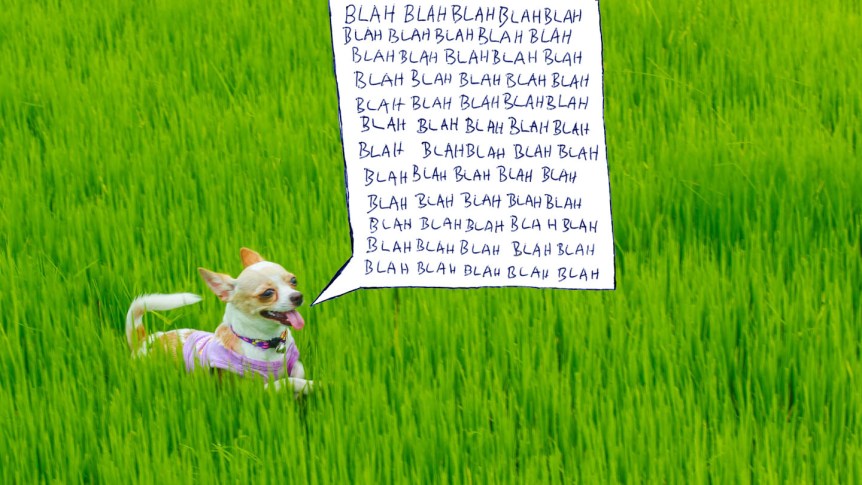 With a mouth full of salad he waved impatiently at the screen as if to say, “Come on, show me what you’ve got”. We were in the office of Sequoia Capital, pitching for our Series A funding. We’d just exchanged pleasantries in one of those lopsided, start-up-folk ways. It was Friday, he was going snow-mobiling in Colorado for the weekend. At a ski resort which he almost apologetically mentioned that he owned. I said I loved Colorado, but I didn’t mention I’d never been. He was sorry he had to eat his lunch during the pitch, but one of Sequoia’s portfolio companies, Youtube, had been acquired the previous day by Google, so they’d been out to celebrate, late. I wanted to be him. Not me.

It was John Holt and me in the meeting. John was one of my fellow founders at Sonar6. Born into a family of boys in the South Island of New Zealand, John grew up protecting his dinner. He is quite possibly the most competitive person I have ever met. If we were both going to the same place in separate cars, it would always be a race. Once, racing to a restaurant in Corte Madera, I’d managed to slip through the lights before they changed red at the freeway offramp, so John was well behind me. I was parking in the Cheesecake Factory lot, when John careened his rental over the top of a traffic island, leapt out of his still running car and sprinted to the front door of the restaurant, shouting that it was “first to touch the door wins”. You get the picture. That guy.

The corollary to John’s hyper-competitive personality is that no challenge is insurmountable. He had this expression, “We’re not here to fuck mice”, and he applied it liberally. We had a piece of beta HR software that was held together with tape, we had only two customers (both in New Zealand), and he’d arranged for us to pitch to Sequoia to raise $5m. Every startup needs a John Holt.

So there we were, and just as we started into our powerpoint, the Sequoia guy spilled his entire salad box into his lap. He cursed. He started to try and clean himself up with napkins. He looked up from his lap for a second to say, “Sorry about that guys, just keep going”, then went back to focusing on getting the Ranch dressing off his trousers. He got up and got bottled water to use. Then he left the room briefly to get a cloth. “Keep going guys, I’m still listening”.

So against this backdrop of salad chaos, we went through our pitch – carefully explaining how the software that we had built helped CEOs and HR people build an inventory of their talent, recognize their high performers, identify areas of the business where blah blah blah…. At the end, he asked one question:

“So, what does your product actually do?”

John and I both probably started babbling about McKinsey and the War for Talent and all of the other things that we had in our usual spiel. But we had already failed. Great businesses are salad-proof – simple enough to be understood despite the chaos.

If you can’t explain your business to someone cleaning ranch dressing off his crotch, it’ll never fly in a marketplace crowded with marketing messages.